PINELLAS CO., Fla – A new device is being used to keep criminals locked out of ambulances after Homeland Security recently called ambulances a national security threat because they’re easy to steal. This was just one reason Sunstar Paramedics in Pinellas County installed anti-theft devices in its entire fleet to keep the community safe.

More than 700 people work for Sunstar and on average, the company responds to a few hundred transports a day. Those calls are split between about 60 ambulances during peak times. Richard Schomp, the Director of Operations at Sunstar Paramedics says it’s normal protocol for EMT’s to leave the ambulance running while they tend to the patient – sometimes leaving it unattended as they go inside homes, apartments or businesses.

“People are drawn to the size of the vehicle and the lights,” said Schomp. He says that curiosity can lead to theft.

In 2011 – A man in Hillsborough county took off in an ambulance leaving the patient and EMT behind. “He got in, he looked around to see if someone was looking at him or whatever, and then drove off,” said Kenneth Newsome, the patient.

A man in Tarpon Springs armed with a potato stole an ambulance in 2012 and in 2016, an ambulance was taken in Largo. In March, police say a man jumped in and took off running over an EMT in New York killing her.

Which is why Sunstar just installed anti-theft devices in every truck to keep the community safe. The device locks the truck in park and unless you know how to use the device, it won’t let you take it out of park.

EMT officials say most likely the person trying to steal the ambulance is it going to take the time to figure out how to put the truck in drive, they’re just going to hop out and take off.

Schomp says a stranger tested it for them last month, “It was just a random person in the street, they thought it would be cool to take an ambulance for a joyride.”

Instead, they were greeted by EMT’s, fire fighters and a patient in the back. Plus a lever that wouldn’t budge out of park.

“It’s not fun and games,” said Schomp. “It’s a very dangerous circumstance. You take an ambulance for a joyride, it’s very easy to have an accident and our drivers are trained on how to operate this 10,000-pound vehicle safely.” 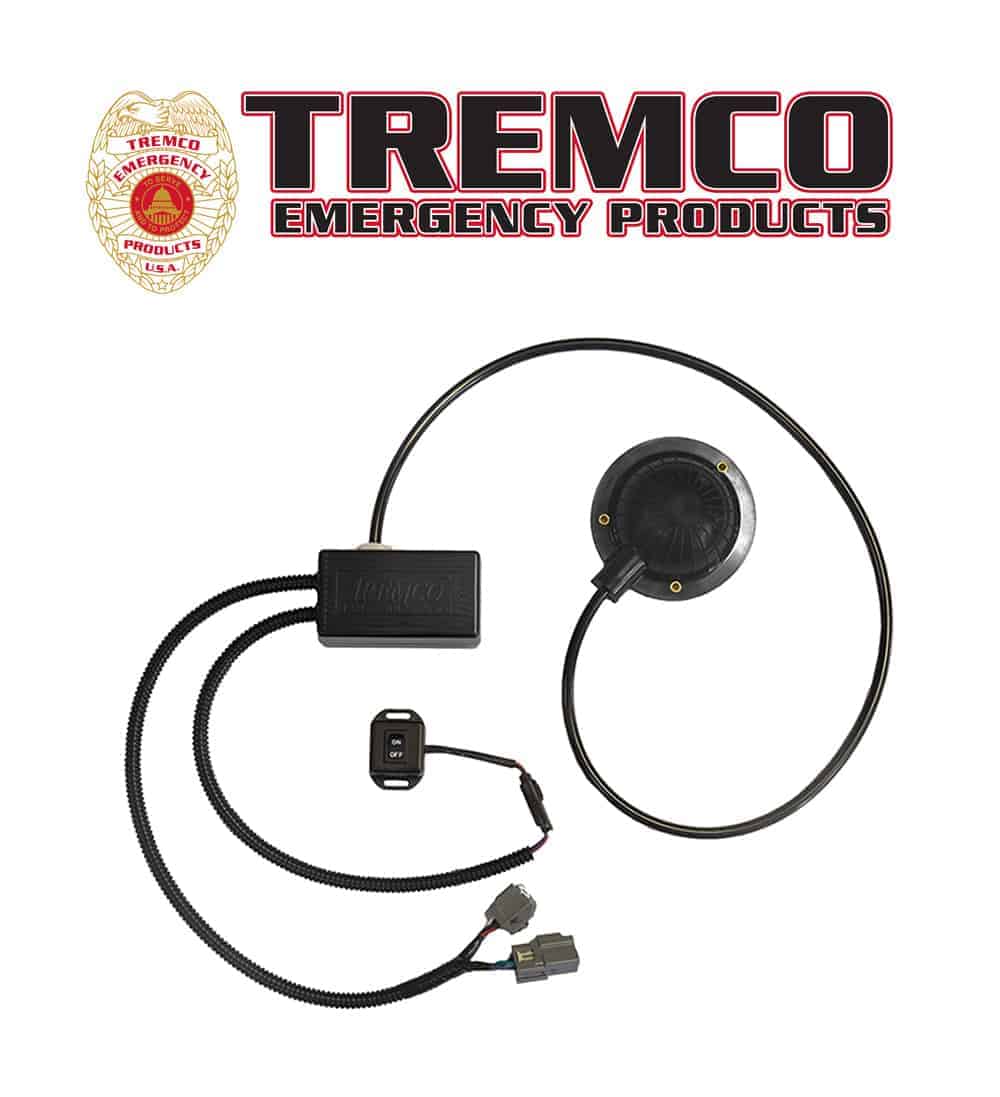 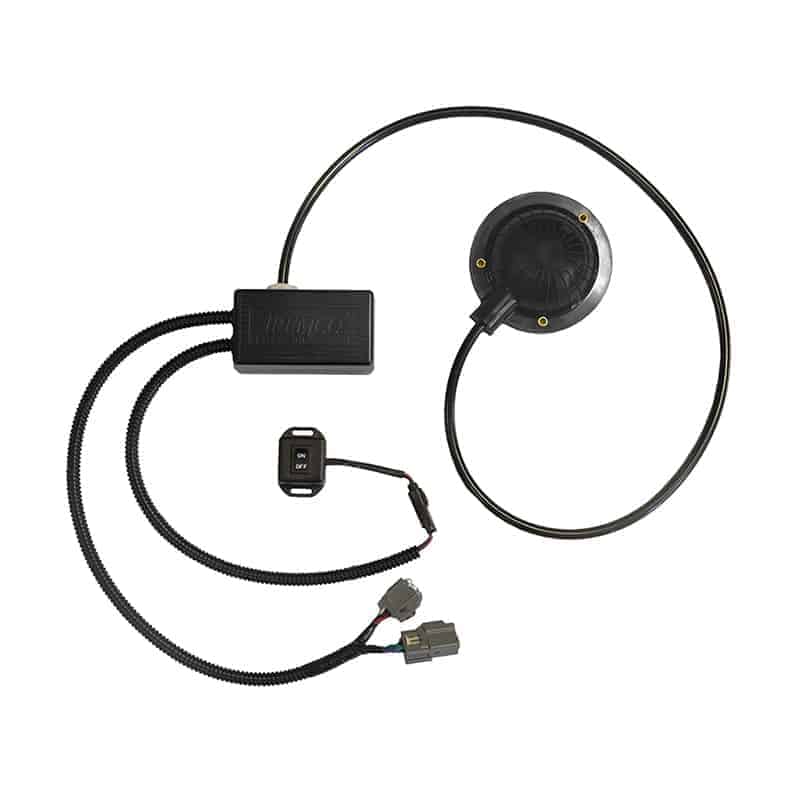 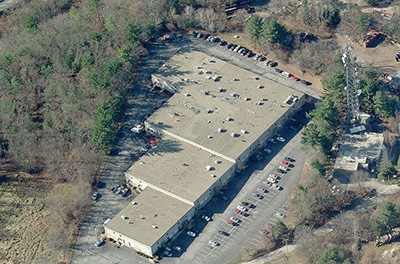 FOR OFFICIAL USE ONLY. NOT SOLD TO THE GENERAL PUBLIC.