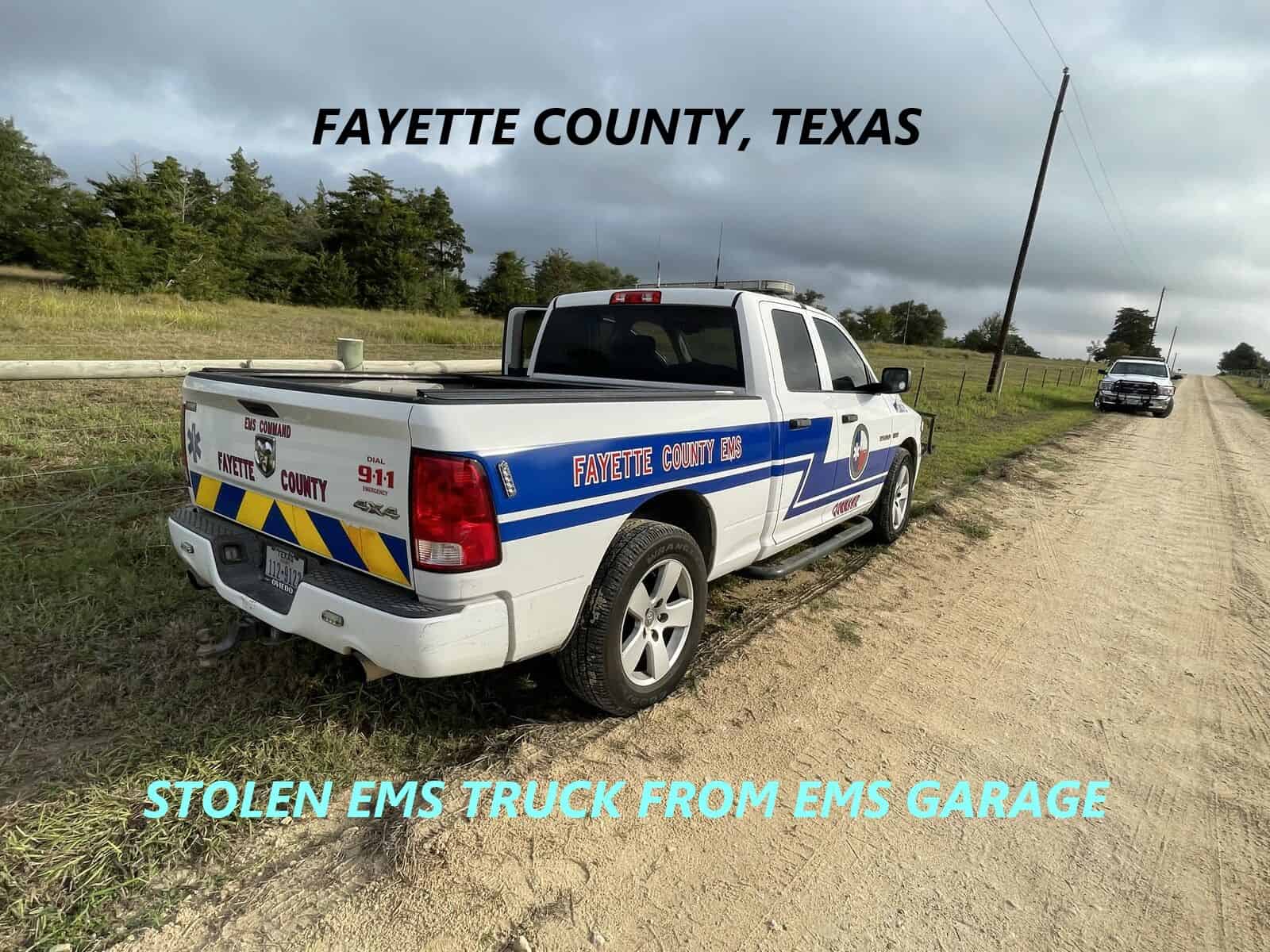 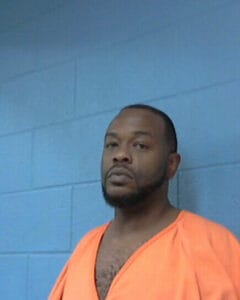 Authorities arrested a man in connection with a string of thefts that included taking a pickup truck, EMS vehicle, and a tractor, according to the Fayette County Sheriff’s Office.

Deputies had an interesting morning on Tuesday after they received a call for a stolen pickup truck. According to deputies, video surveillance showed the suspect exiting another vehicle before stealing a pickup truck.

Fayette County deputies were able to track down the stolen truck at the Fayette County EMS building, but quickly discovered that an EMS pickup was stolen.

The EMS pickup was found at the 5400 block of Harms Rd in the Rutersville area. When deputies arrived, they found the EMS pickup abandoned and after further investigation, discovered a John Deer Tractor was stolen from a barn at a nearby residence.

According to deputies, a concerned citizen made a report of an abandoned tractor in the 5000 block of Mueller Rd. After searching the area, deputies were able to locate the suspect in a cattle pen, and he was taken into custody.

The suspect was identified as Franklyn Marshall, 38, of Houston. He was charged with Unauthorized Use of a Motor Vehicle, Burglary of a Building, Burglary of a Habitation, and Theft of Property.