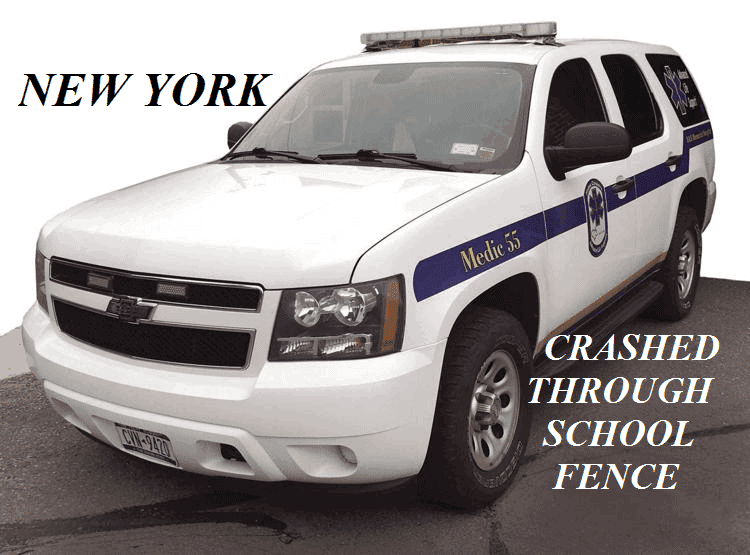 Joshua Shoemaker, 32, Candor, New York, was jailed in Tioga County Prison in lieu of $50,000 bail after allegedly stealing an ambulance and breaking into a school.

According to the Wellsboro Police Department, Shoemaker allegedly stole $52 from Melissa Polonia at her Nichols Street residence on May 9. He then proceeded to Soldiers and Sailors Memorial Hospital, 51 Nichols St., where he allegedly stole a 2015 ambulance belonging to the hospital.

Shoemaker drove the ambulance through a fence at the Wellsboro High School, 225 Nichols St., according to an affidavit. Once at the school, he allegedly broke windows to gain access. Police found the defendant on a bed he had fashioned out of clothing and aprons in a hallway at the school.

Besides the money and ambulance, Shoemaker allegedly burglarized four buildings, damaged 12 windows and wooden fencing before being apprehended. Police noted that the cost of the damages has not been determined yet.

His preliminary hearing was before District Judge Robert L. Repard.