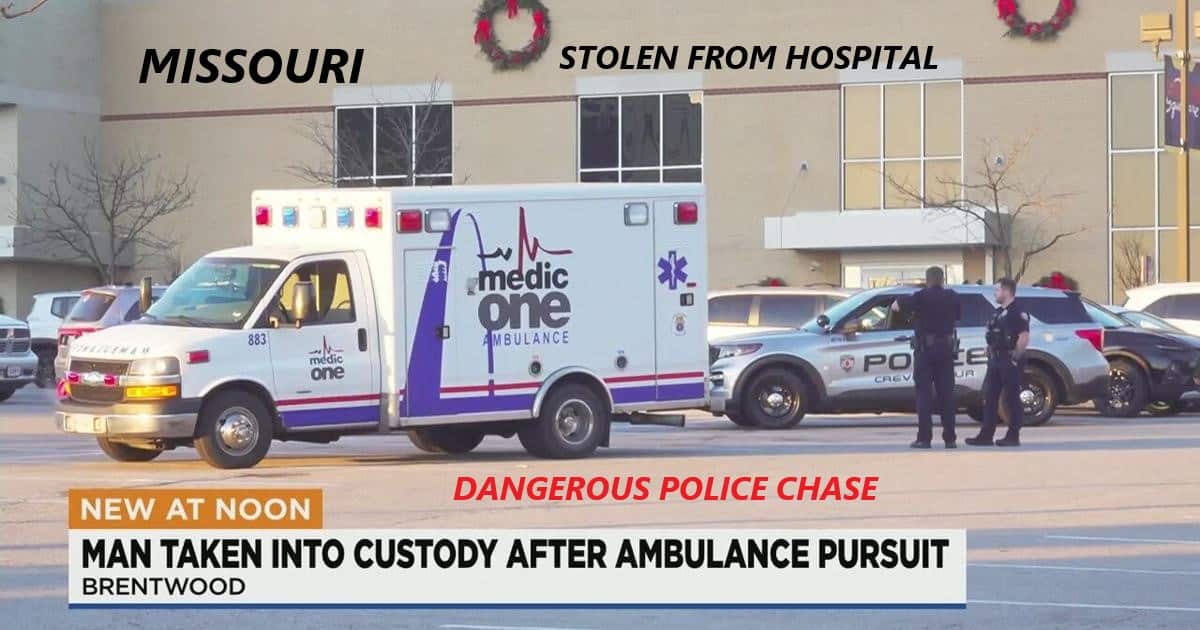 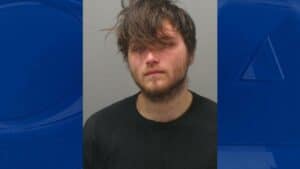 A 23-year-old man is in charged after an ambulance was stolen early Monday morning, Creve Coeur police said.

Before 7 a.m., an ambulance was taken from the Mercy Hospital parking lot on South New Ballas Road. Shortly after, Town and Country police spotted the vehicle on Interstate 64 and pursued it. Sery, Jr, pulled over in a parking lot south of Brentwood Road and Kenilworth Drive and was quickly arrested, police say.

Police said he was the only one inside the ambulance at the time. He is being held on a $20,000 bond.