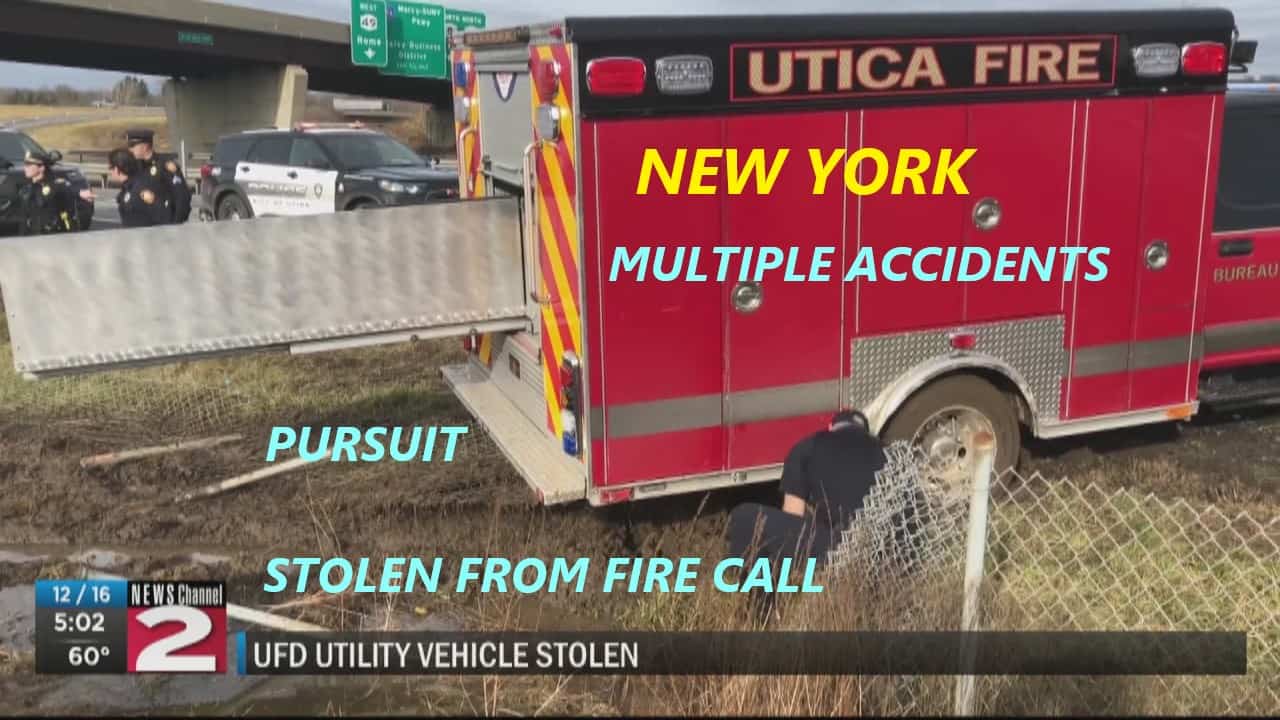 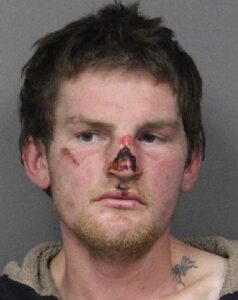 “The first incident occurred at Tiny’s Bar and Grill on State St when he illegally made entry into the establishment by breaking a window.  During that incident he was charged with Criminal Trespass and Criminal Mischief in the 4th degree.

After being released on Appearance Tickets he then proceeded to enter several vehicles in the Mohawk St area and steal items.  Owners of those vehicles caught him the act, and when Police got into the area to attempt to take him into custody Hatton fled on foot.  After a brief pursuit Hatton was taken into custody and booked on charges of Obstructing Governmental Administration in the second degree and Petit Larceny.  He was then charged and booked on another count of Petit Larceny and released on Appearance Tickets.”

Among the charges that Hatton will be facing for the incident involving Rescue 2 are:

In addition, police say that there are various New York Vehicle and Traffic Law violations and “additional charges are likely.”

Once the charges are complete Hatton will be brought for arraignment.