3/26/21 Anderson, SC – Medical Call – Man Steals Medshore Ambulance While EMTs Were Attending A Medical Emergency – Pursuit By Police – Didn’t Stop Until He Got To His Home 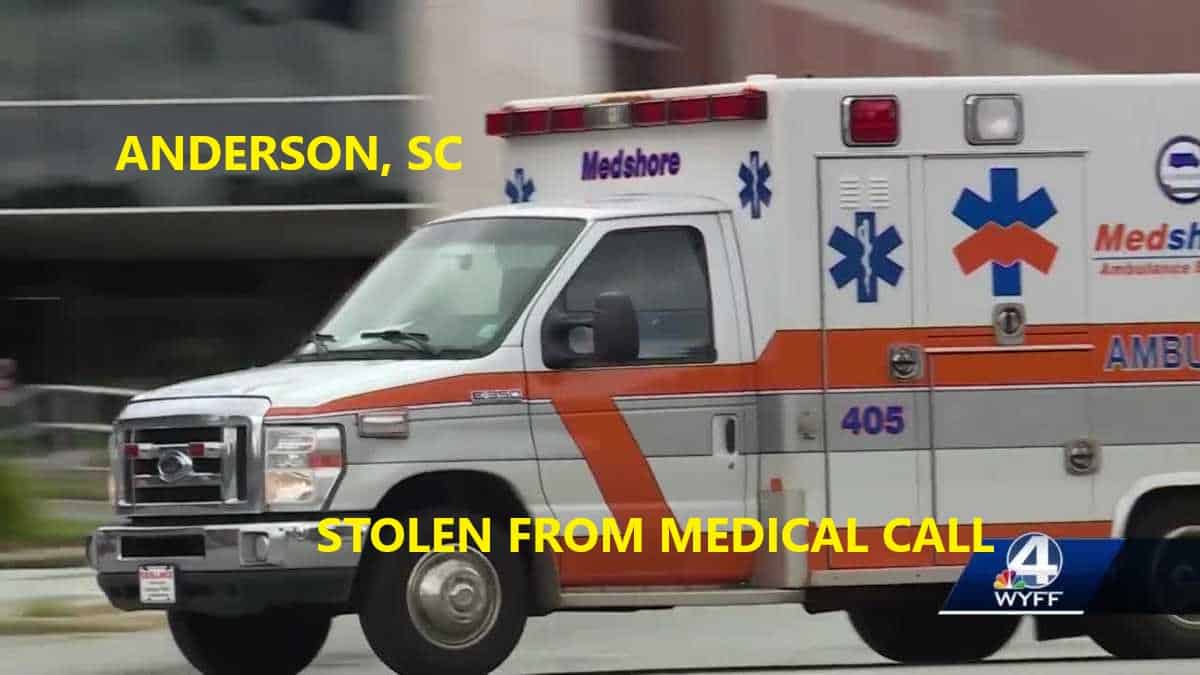 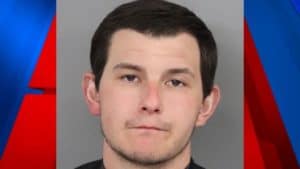 A man faces multiple charges after Anderson County deputies said he was accused of driving off in an ambulance Thursday night.

Scotty Yeargin, 27, is charged with grand larceny, DUI, and failure to stop for blue lights after the incident.

We asked ACSO spokesman Sgt. JT Foster what happened. He said the suspect “drove the ambulance home and was taken into custody there.”

We also reached out to Anderson County Coroner Greg Shore, who also founded Medshore Ambulance Service, to see if the ambulance belonged to Medshore. Shore confirmed the ambulance did indeed belong to Medshore, which is the largest privately-owned ambulance service in the state.

On Thursday, March 25, Medshore Ambulance responded to a 9-1-1 call without lights and sirens. Once on-scene, two EMTs entered the apartment complex to quickly locate the correct apartment with the patient who requested the ambulance. Once one EMT located the patient and began care, the second EMT began making his way to his partner.

An unrelated individual had entered the cab of the ambulance and as the EMT was going through the complex courtyard to join his partner, he saw the individual pull the ambulance out of the apartment complex. The EMT reported the ambulance stolen to 9-1-1 dispatch. Anderson County Sheriff’s officers began pursuing the ambulance shortly after leaving the parking lot. The ambulance was followed by law enforcement until it was parked, and the individual was taken into custody. No one was injured in the incident.