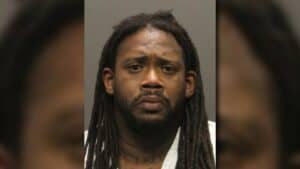 A man was detained after he allegedly stole a rescue truck from Tucson firefighters on Monday, May 2.

A Tucson Fire Department spokesperson confirmed the truck was stolen while firefighters were at a scene.

Tucson police said the truck, which they identified as a Ford F-150 or similar make and model, was found at the Target on Oracle Road, close to the scene.