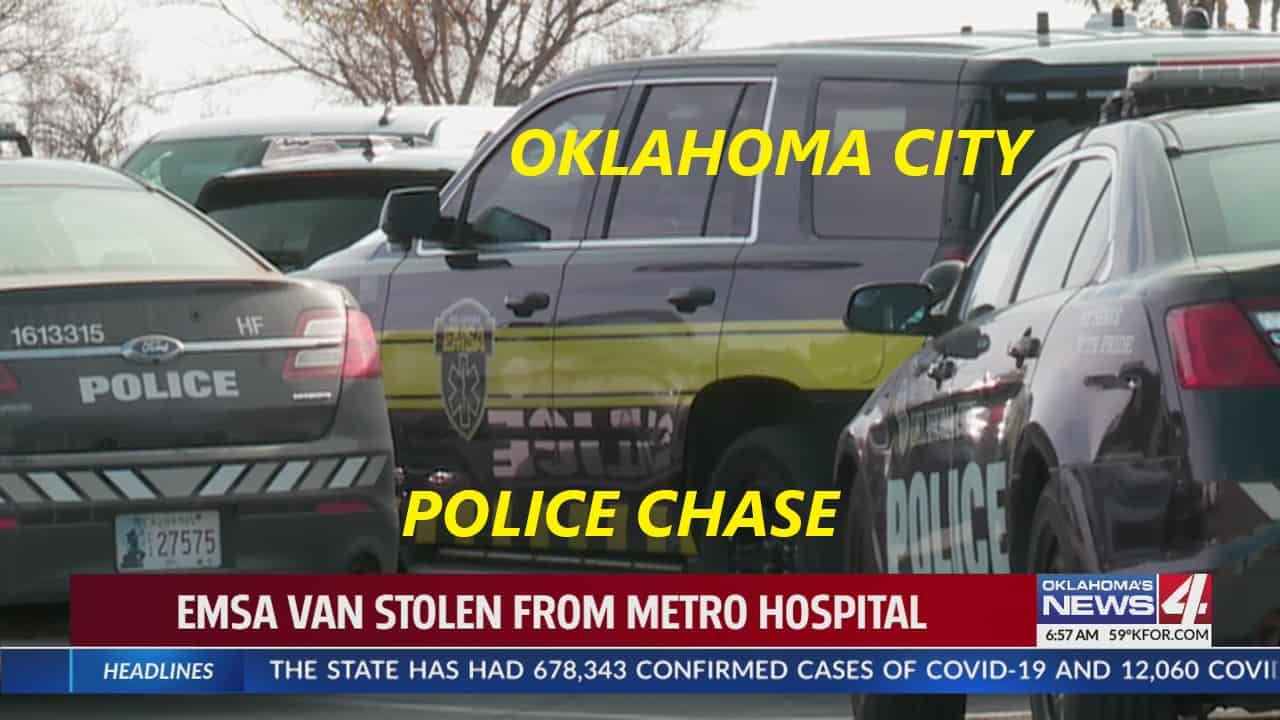 Authorities in Oklahoma City are investigating after an EMSA van was stolen from a hospital.

On Thursday afternoon, the van was reported missing from Mercy Hospital in Oklahoma City.

However, it didn’t take long for officers to find the stolen vehicle.

EMSA officials say they hope to review security camera footage to see exactly what happened. Fortunately, they say it doesn’t appear that the van was damaged.