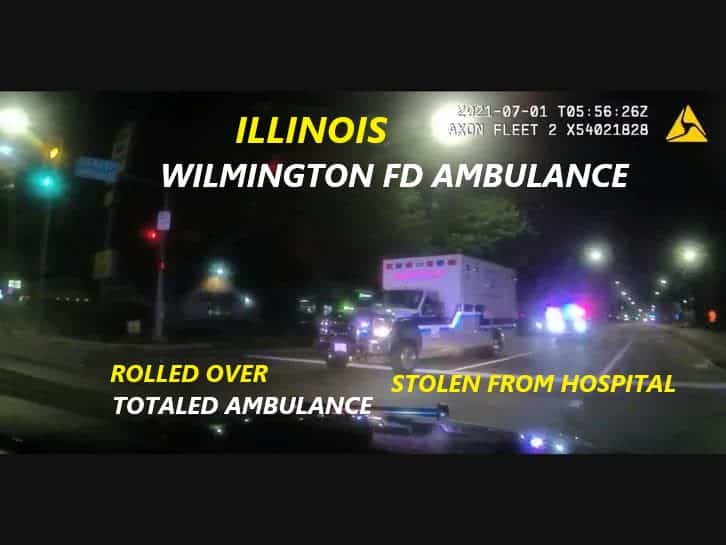 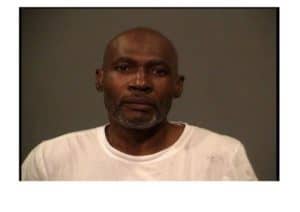 With Joliet police cars chasing after him, McCall crashed the ambulance near West Jefferson Street and the Northeast Frontage Road, Joliet police said.

McCall has been charged with possessing a stolen motor vehicle, aggravated fleeing and eluding, obstructing a peace officer and driving with a suspended license.

Around 12:45 a.m., patrol officers were called to St. Joe’s hospital because Wilmington’s ambulance was just stolen. Joliet police heading to the hospital spotted the stolen Wilmington ambulance heading westbound along Jefferson Street, and McCall was driving it.

Officers tried to stop McCall, but he refused to pull over and a chase occurred. McCall continued west for a couple of miles, and he collided with a westbound vehicle on West Jefferson Street, losing control of the ambulance.

The ambulance crashed into the guardrail and veered down the ditch near Interstate 55 and the frontage road.

“McCall fled the ambulance on foot but was quickly apprehended and placed into custody without further incident,” Joliet police said.

Both McCall and the motorist he crashed into were taken by Joliet Fire Department ambulances to St. Joe’s hospital for minor injuries, police said. Afterward, Joliet police took McCall into custody and booked him into the Will County Jail around 6:30 a.m.